by admin on January 29, 2020 in Hollywood Trendy News, Movie, Review 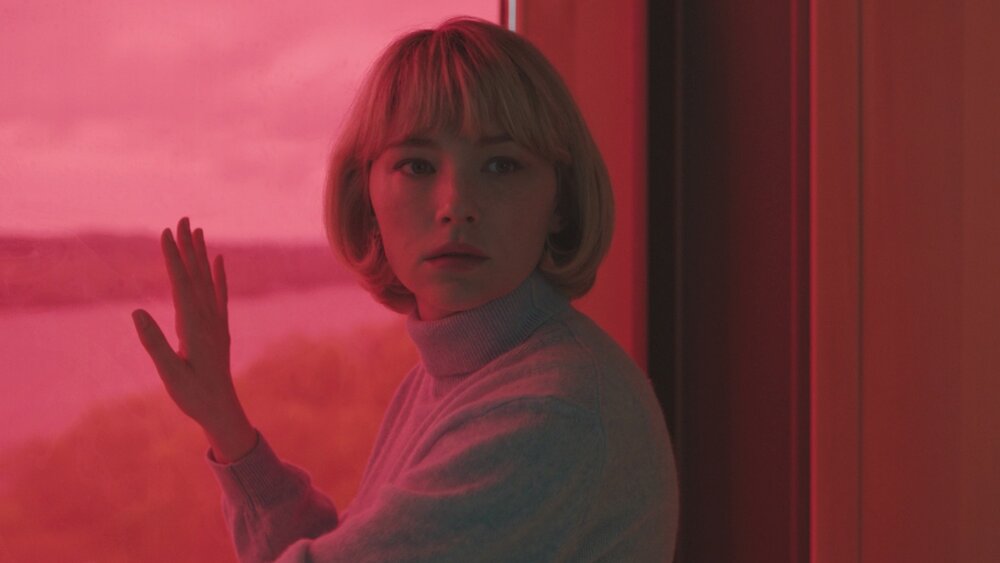 We’ve got a trailer for for you to watch for a film called Swallow that explores a rare eating disorder called Pica, wherein the sufferer has a craving for non-food items that can cause bodily harm. The film stars Haley Bennett (The Equalizer, The Magnificent Seven) as a woman in a relationship who becomes pregnant, and has to face her past, as well as an addiction that is very dangerous.

On the surface, Hunter appears to have it all. A newly pregnant housewife, she seems content to spend her time tending to an immaculate home and doting on her Ken-doll husband, Richie. However, as the pressure to meet her controlling in-laws and husband’s rigid expectations mounts, cracks begin to appear in her carefully created facade. Hunter develops a dangerous habit, and a dark secret from her past seeps out in the form of a disorder called pica – a condition that has her compulsively swallowing inedible, and oftentimes life-threatening, objects. SWALLOW follows one woman’s unraveling as she struggles to reclaim independence in the face of an oppressive system by whatever means possible.

This trailer is very cringe-inducing. Maybe it’s just me, but I had a rough time getting through it. Bennett’s portrayal looks like she will turn in an incredible performance, and this is a subject matter that is rarely addressed and pretty interesting. I just don’t know if I will be able to take it. Check out the trailer below, and let me know if you’re interested in seeing this film.