Review: AVENGERS: ENDGAME Is Going to Epically Rock Your World 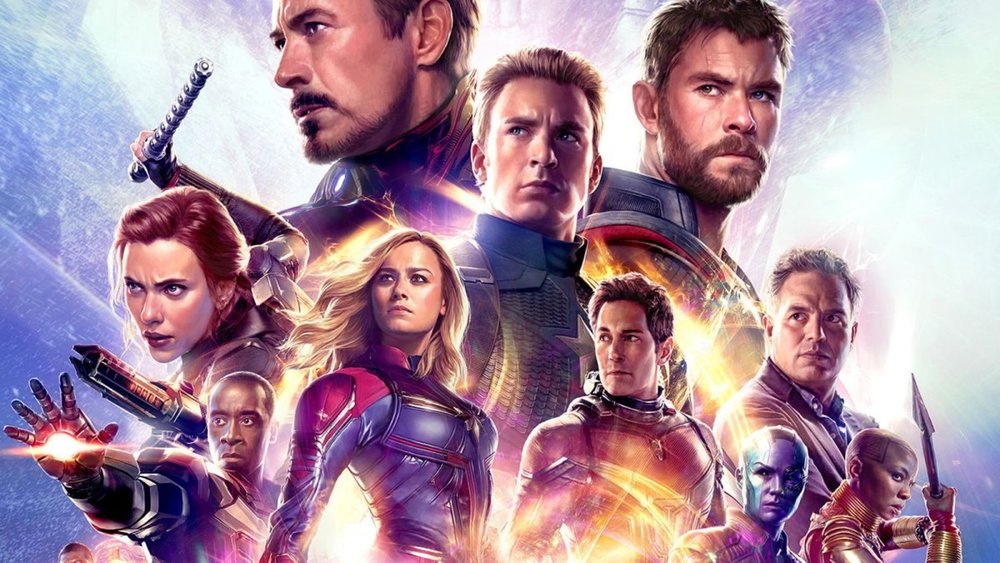 After ten years and 22 films, Marvel Studios has brought The Infinity Saga to an end with Avengers: Endgame. It’s been an epic journey and Marvel pulled off something that no one thought would be possible. And while they were doing it, several other studios attempted to do the same thing and every one of them failed.

Avengers: Endgame hits theaters this week, and I was lucky enough to have the opportunity to see an early screening for myself. I know a lot of reactions and reviews have already flooded the Internet, and I have yet to see a negative reaction to the film. After having seen it, I’m not surprised, and I’m here to tell you that the crazy hype that you’ve been seeing for the film is real. In fact, in my opinion it’s way better and way more awesome than you think it will be!

Before I go on, I just want to let you know that this review is 100% spoiler free. It’s never easy to write a spoiler-free review, but I managed to pull it off.

This film is a unique experience for every Marvel fan that has been hooked on these movies since Iron Man was released in 2008. Every fan like myself shares a personal connection with these films and the characters that fill them. Many of those personal feelings and connections we have are different from each other and many will share some of the same feelings.

This movie is something that the fans have been waiting for, and it’s unlike anything that I’ve ever seen before. Words cannot describe the awesomeness of it. The movie is going to take you on a journey that you would have never imagined, you are going to join the heroes on their adventure, and each one of you is going to be hit with a lot of different feelings and emotions along the way, and it’s something that you have to experience on your own.

The movie is going to hit you all on a personal level and there’s a good chance that many of you are going to shed some tears. Seriously, nothing can prepare you for the journey that directors Joe and Anthony Russo take you on in this movie. I can’t believe that they managed to pull off what they did. They accomplished something that is completely off the charts and Avengers: Endgame is going to rock your world with its brilliance.

I really don’t want to say anything about the story the film tells. I don’t want to ruin the cinematic experience of this movie for you in any way. Marvel did a great job of marketing the movie and that’s all you need to know or see before you go out and watch it.

If you’re wondering about the characters that fill the story, all I’ll say is that the characters who ended up appearing in the movie were balanced perfectly throughout the film. Also, the way they were presented to us was wonderful. On top of that, all of the actors that played the characters gave their best Marvel performances ever.

For me personally, I’m in awe of what Marvel has accomplished and what they ended up delivering for this movie. It is the absolute perfect ending for The Infinity Saga! I knew it was going to be incredible, but the film surpassed my expectations and ended up being better than anything that I hoped for or expected.

There are so many things that I would love to talk about and share with you, but I won’t. I just hope that you all enjoy this magical, exhausting, and emotional movie-going experience that is filled with heart, soul, action, adventure, drama, and some great humor. It’s also loaded with lots of cool surprises!